We at Topline PR love a good pint, so it was a dream job when we partnered with Sit & Sip Tasting Room to promote the opening of a new venue.

The brand already had a successful branch of the Tasting Room in Chichester, which opened last year, and were expanding to Wokingham’s as part of the town’s Peach Place regeneration project.

Sit & Sip serves up craft beer and artisan spirits in a cool, stylish and relaxed setting. The emphasis is on allowing customers to choose something a little different to the norm, with products created by smaller producers.

It also particularly likes to champion local drinks producers, serving drinks from within a few miles away and in the local region.

Topline PR came on board around two months before the Wokingham venue was due to open. Our key goals were to publicise the opening date for Sit & Sip, raise awareness of what the venue had to offer and drive traffic to the Sit & Sip website to get signups for the brand’s Tasting Club.

Our first job was to get to know Sit & Sip, what its ethos was, what it was offering, its background, who its ideal customer was, and the story behind the business.

Once we understood what Sit & Sip was all about, we provided business owner James Mattingley with a content plan featuring ideas for a series of press releases we would produce in the weeks leading up to the launch.

We also researched a list of media outlets, both print to online, who we could target during the campaign. The emphasis was on local media so that we could reach Sit & Sip’s target market.

We targeted relevant Wokingham-orientated social media groups on Facebook to reach people who may not buy their local paper but would still be key customers for a new bar.

We wrote and released five press releases over the course of seven weeks. Four were released ahead of the opening weekend and one was released following the grand opening.

We arranged for the Wokingham borough mayor to visit the Tasting Room on its opening day and cut a ribbon, which made a great a photo opportunity for local media.

The campaign was a huge success, with lively and positive engagement on Facebook and Instagram that saw potential customers sharing the news about Sit & Sip with their friends.

As a result Sit & Sip was packed for the opening weekend (we know because we were there toasting the Tasting Room with fellow craft beer and gin fans!).

Our work with Sit & Sip is a fantastic example of how employing a PR agency can create a buzz around your brand and help raise awareness of what’s brilliant about your business.

If you’d like to have an informal chat with a member of the Topline PR team drop us an email at contact@toplinepr.co.uk or call 07543 195476. 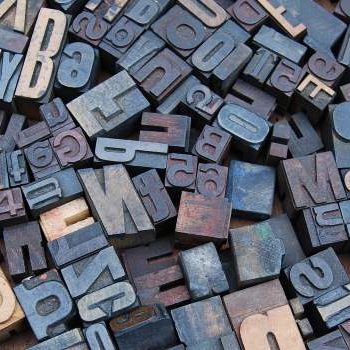 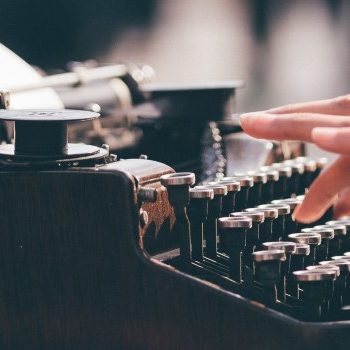