Excuse the pun but I couldn’t resist it as this week we’re pleased to announce that another pub company has appointed Topline PR as its public relations agency.

We’re now working with the team from Big Smoke Brew Co, which operates five pubs, a brewery and a gin distillery in and around London, on a campaign to launch their latest pub in Berkshire.

And luckily for us they’ve chosen Wokingham – where Topline PR is based – as the location for their latest venture meaning we not only get to work with a great company, but we can also enjoy a wonderful new hostelry as well.

The Lord Raglan will be reopening in March after a £350,000 refurbishment and offering “a modern pub with a traditional feel that engages with the community and serves artisan food and drink,” according to Big Smoke Brew Co co-founder Rich Craig.

The company has undergone a rapid expansion since forming in 2014 and we’re excited to join them on their journey and start working to create a buzz about the business and raise its profile across the area.

We’ll be working with Rich and his team to produce a series of press releases which will be drip fed to the media using our network of contacts over the coming weeks.

Each release will add different layers of information designed to engage the local community, encourage organic social sharing and ensure that as many people as possible are aware of the new venue.

This is the second bar group we’ve worked with in as many years. In 2019 we were engaged by Sit & Sip to help publicise their own launch in Wokingham.

And we’re going to blow our own trumpet here, but on opening night the bar was packed, and it has since gone from strength-to-strength.

We hope to replicate the success of this campaign for Big Smoke Brew Co and have already secured four pieces of coverage in the first week.

These have been shared widely and have attracted dozens of comments from local people expressing an interest in visiting the bar when it opens – exactly the result we wanted! 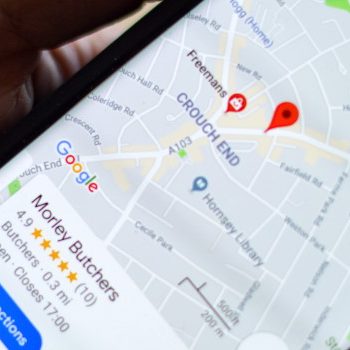 A Slice of Good News Amidst the Pain of Coronavirus 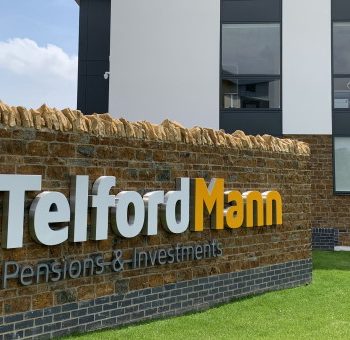